Like many of you, I have been so busy with the end of the school year.  That is why my poor little blog hasn’t had any new posts lately.  After school ended, I enjoyed the beginning of summer with friends and family.  I started watching my nephew, Colton, three days a week and I have been obsessing over planning my classroom out for next year.  I know, I know.. I am crazy!  Summer just started and I am already planning for next year.  Lyndsey, from A Year of Many Firsts and I have had MANY conversations discussing ideas and two, yes TWO shopping trips!  I have decided that this year, unlike my past two years, I am going to have a color/pattern theme instead of an animal/character/location theme. 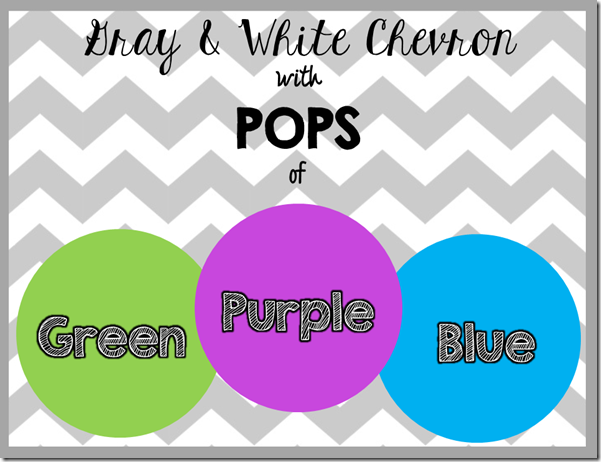 I just finished up my Alphabet & Number packs in my theme! 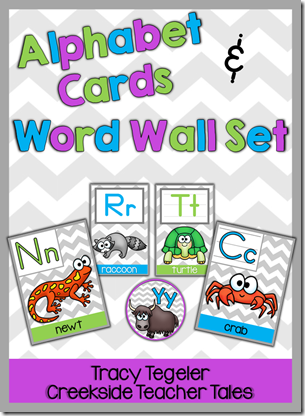 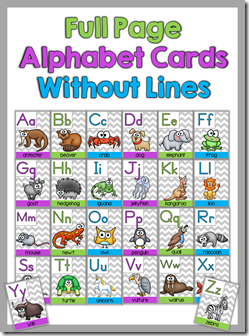 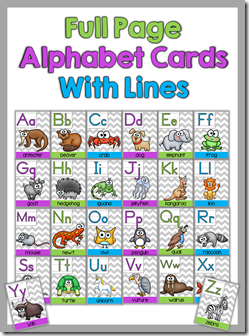 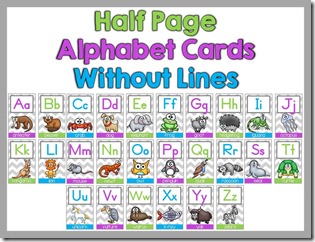 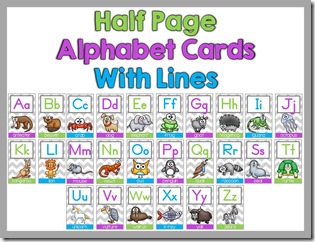 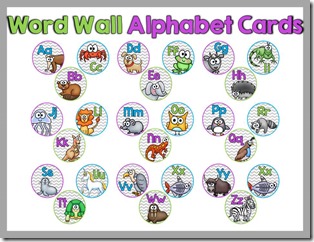 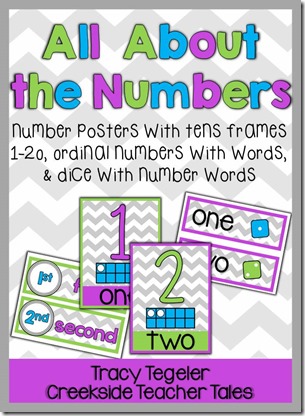 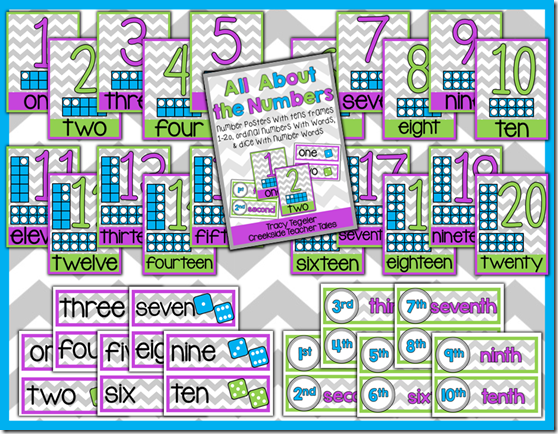 I also just finished up a pack with practice stops or stations for possessive nouns.  It aligns with the Common Core and can be used many different ways to fit your classroom needs! 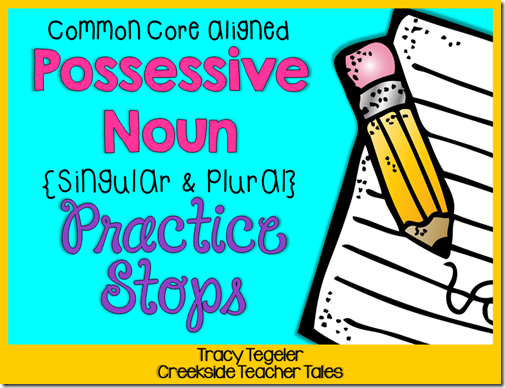 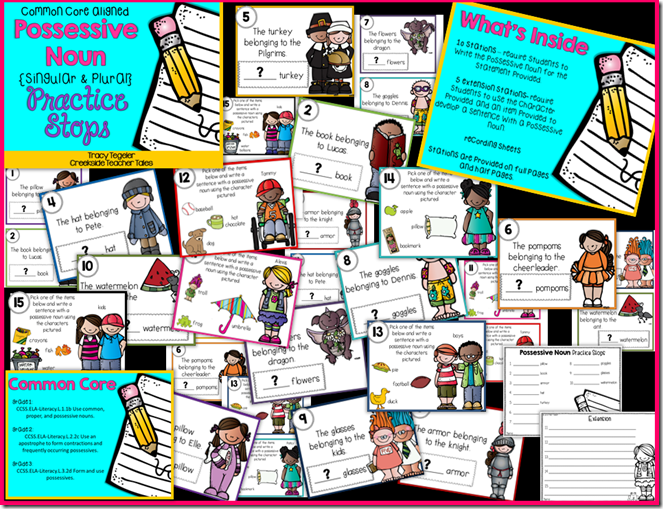 My final pack is my Laugh Out Loud Math Practice Pack! If your kiddos are anything like mine, they LOVE jokes.  I thought what better way to motivate the kiddos then to tie jokes with math practice.  My kids begged me to do more of these, EVEN IN THEIR FREE TIME! 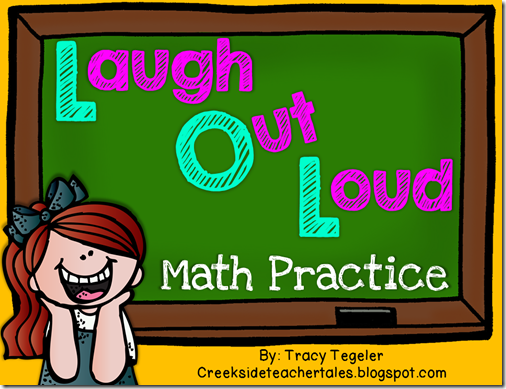 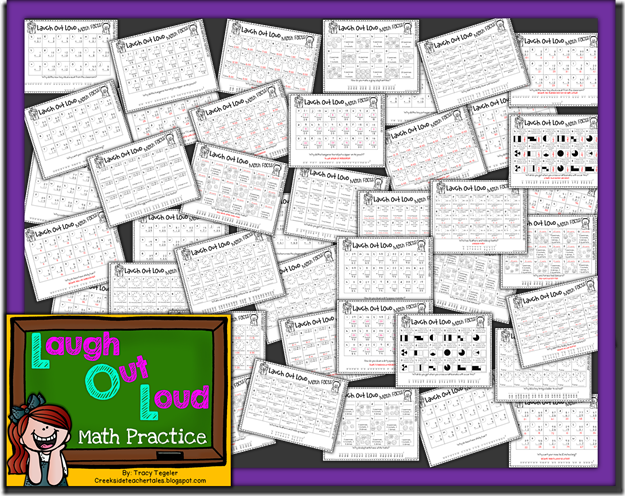